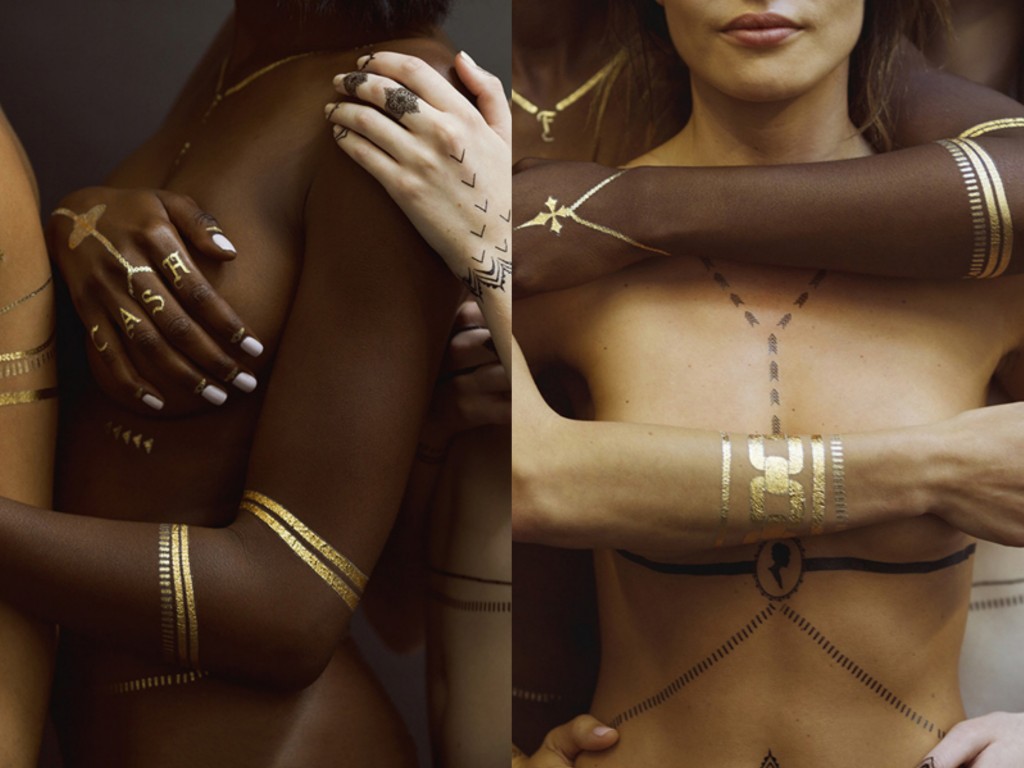 After Lisa Frank went out of style* I never thought temporary tattoos would be back on trend, at least not this strong.  After Flash Tattoos swept the festival scene I still wasn’t convinced, but now Bad Gal Rihanna has collaborated with LA jewelry designer Jacquie Aiche on a seven-piece line of mix-and-match metallic gold/glow in the dark temporary tattoos.  A very fitting project for the inked up star, the line consists of chain sets, arm bands, chokers, nameplate, knuckle, and even cuticle tatts.  Oh and, the entire set is just $27 compared to Aiche’s jewelry line which is set in the thousands.  I’m sold.

*Wait, can you believe this? 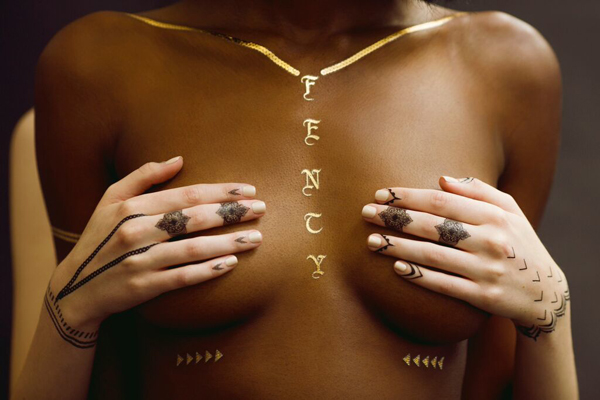 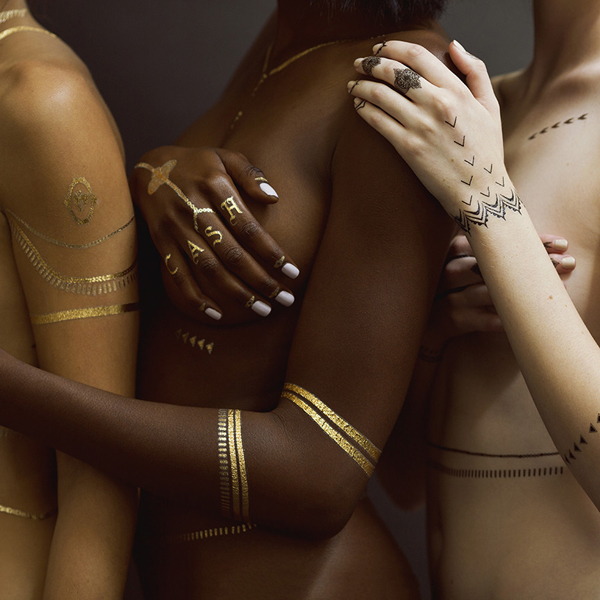 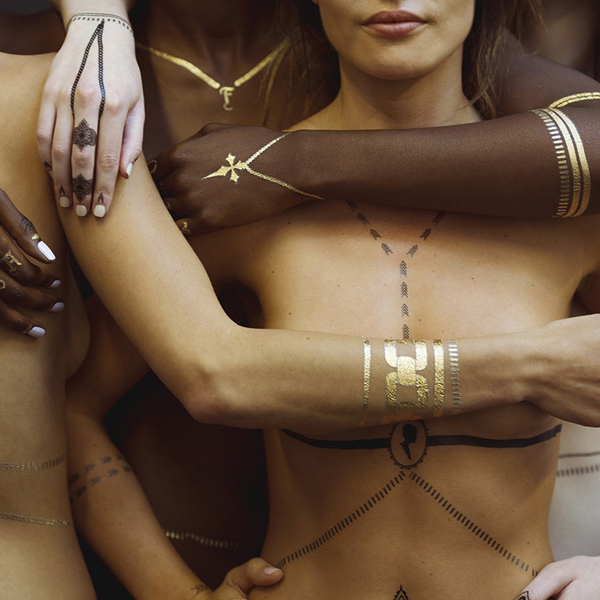 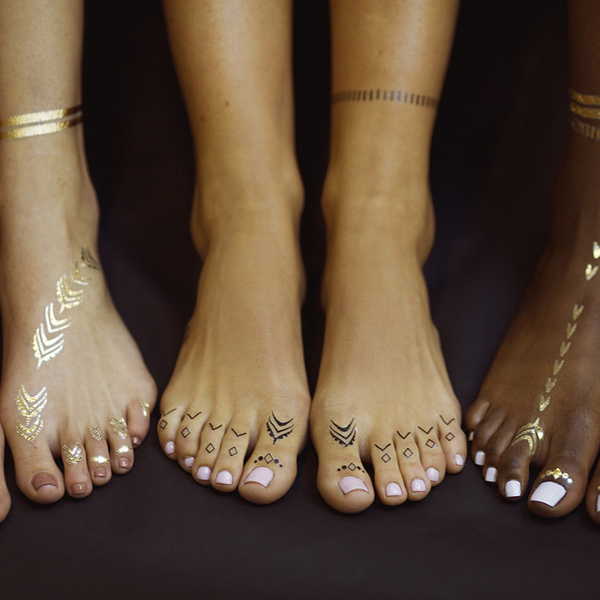 I’m kind of into it for the cuticle tattoos alone, what about you?  Available for purchase here.
xxLK 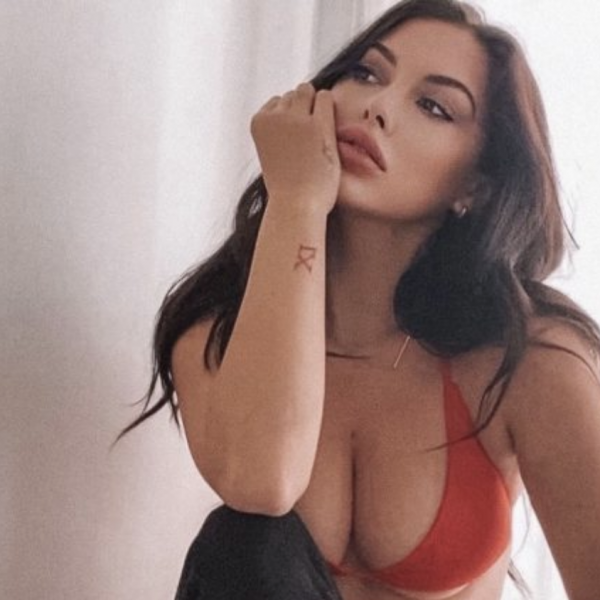 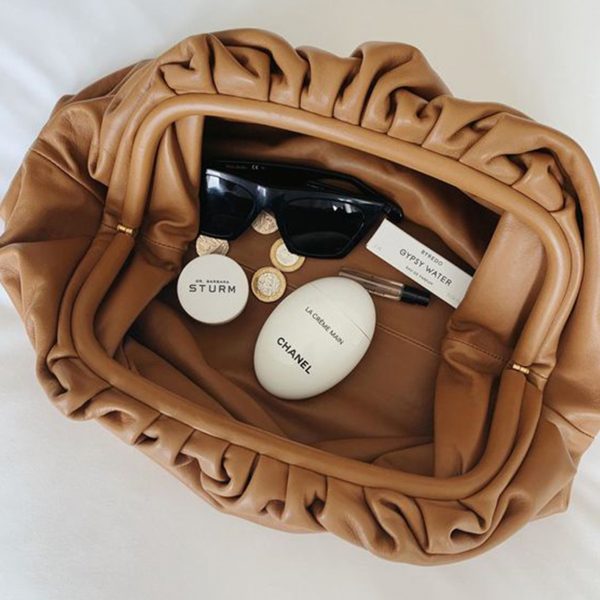