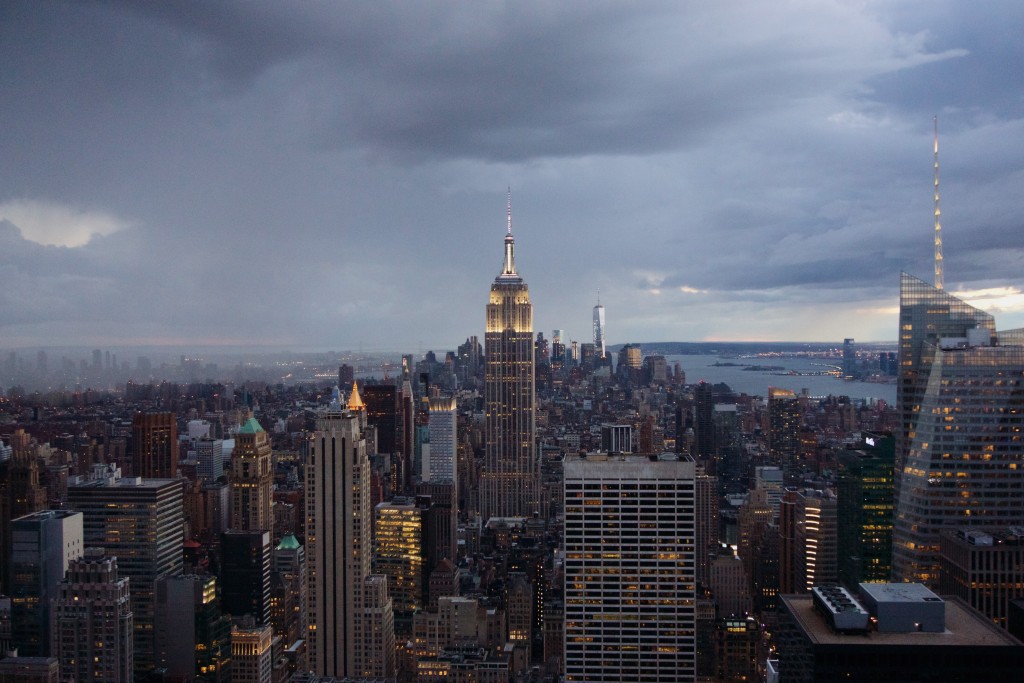 Short, but sweet.  Its starting to seem like I’ll never be in New York for more than three days at a time.  I think if I managed to stay a full week, I would never want to leave.  My best friend and I made a brief layover in New York on the way to Europe for the chance to enjoy early Winter in the city for a few days.  Although I was disappointed to have just missed the snow, it was probably a blessing in disguise now knowing the stormy outcome.

I seized the opportunity of such a quick visit to ease into the world of vlogging, and you can view my video below!  It’s a quick one just to get some practice in, so don’t judge me too harshly on it 😉 . 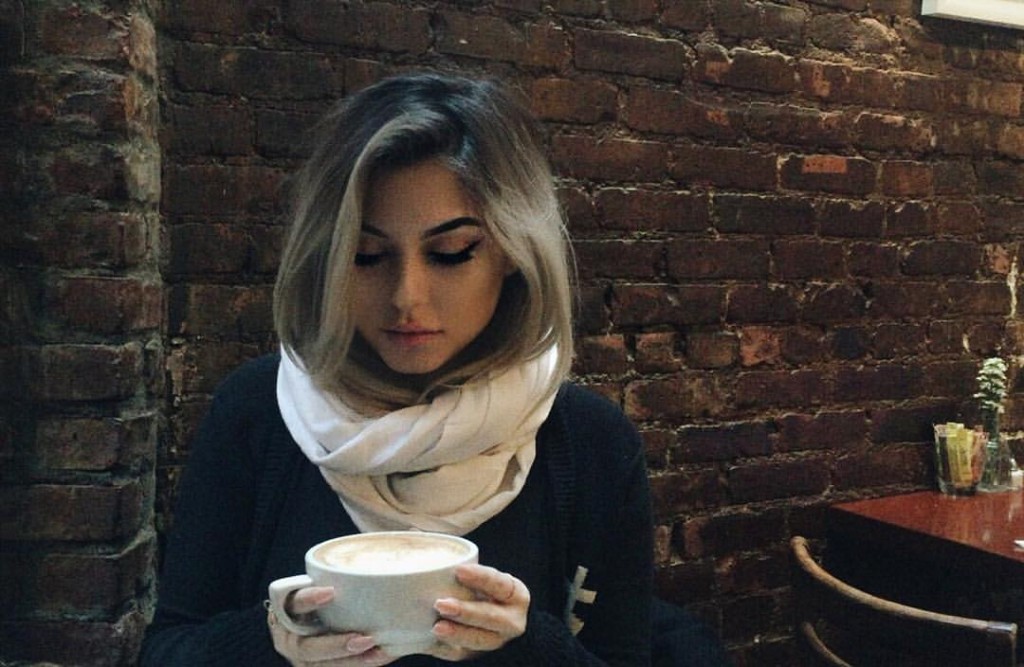 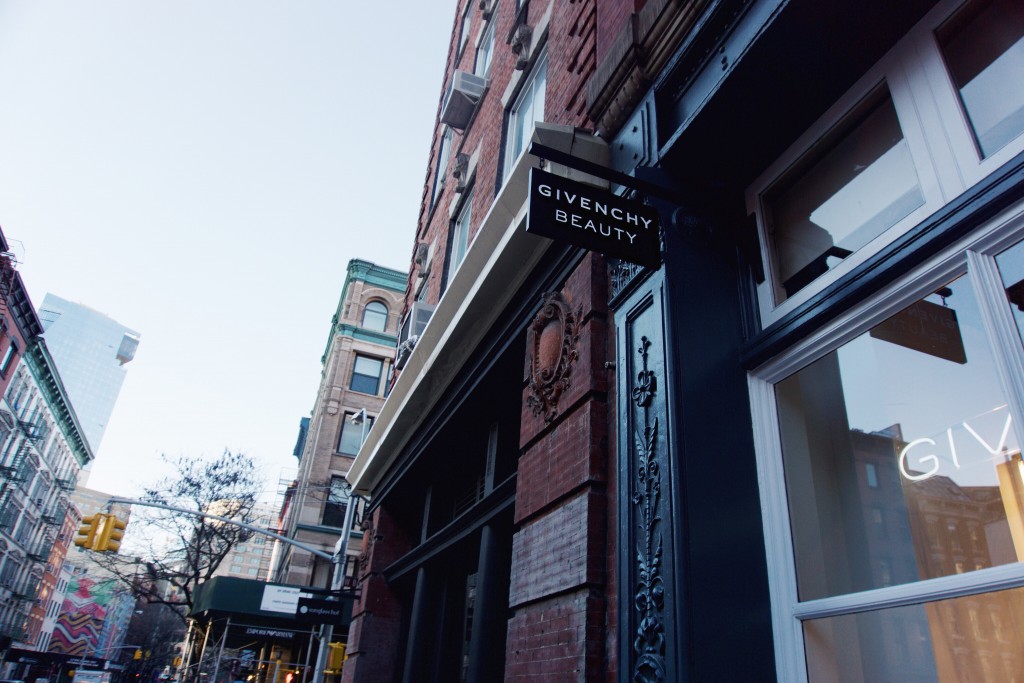 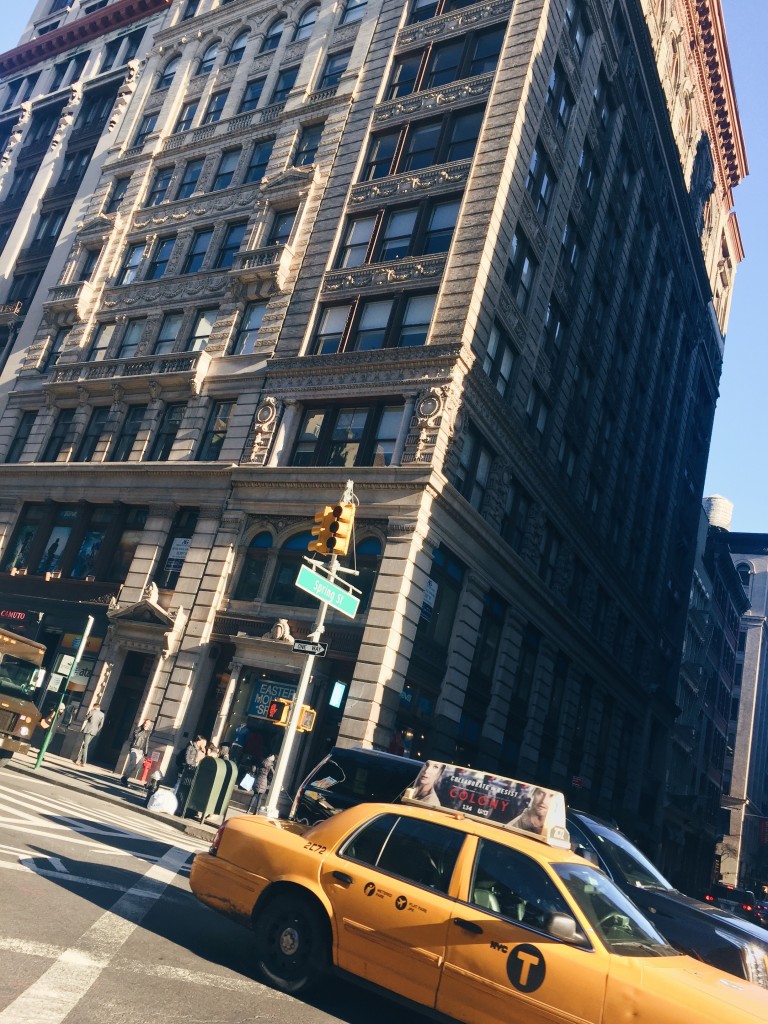 As you’ll probably notice from footage of this trip, I have no idea how to layer or wear scarves.  Once an island girl, always an island girl… 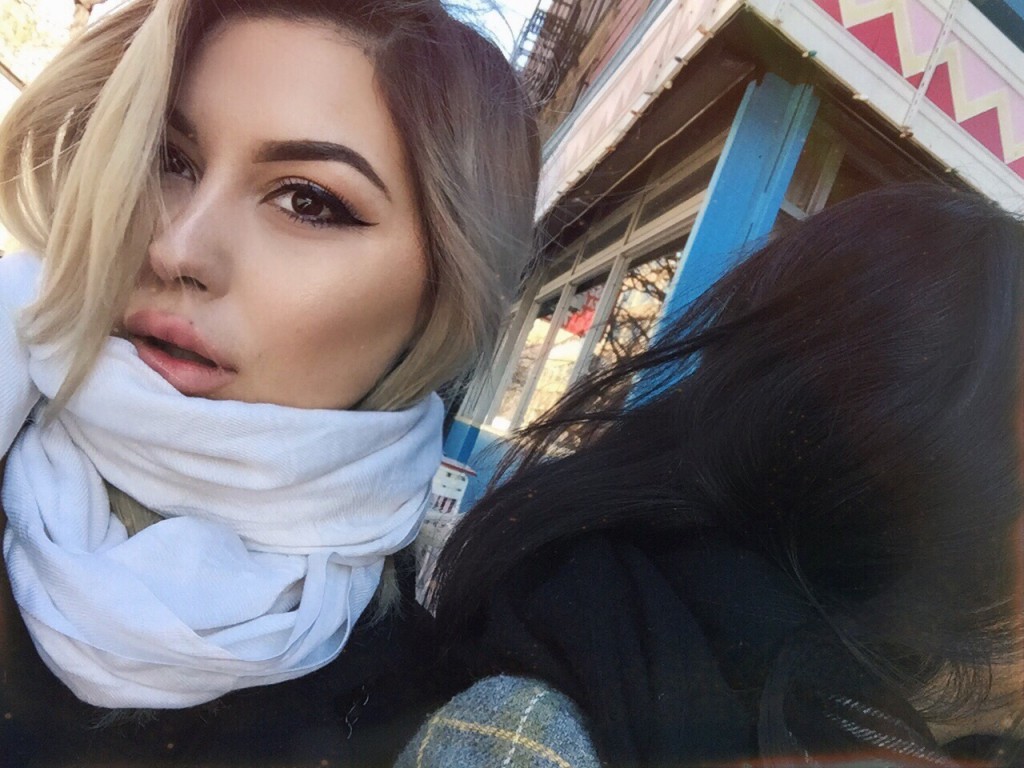 I had been wanting to visit Top of the Rock for so long and, as touristy as I realize that it is, I wasn’t at all disappointed.  Going at sunset is definitely the move, by the way.  Pardon the skyline spam to follow, I can’t resist. 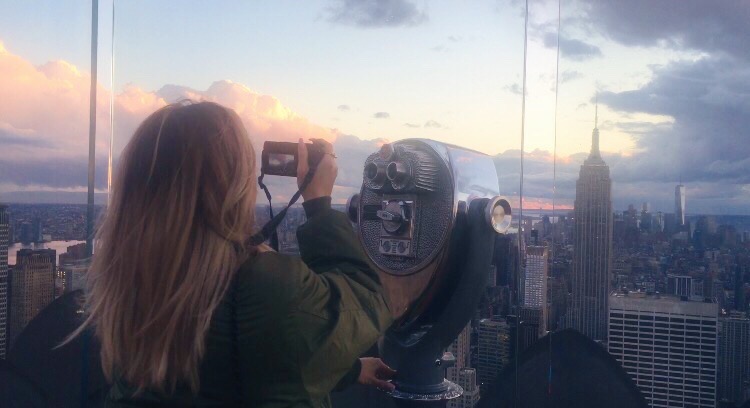 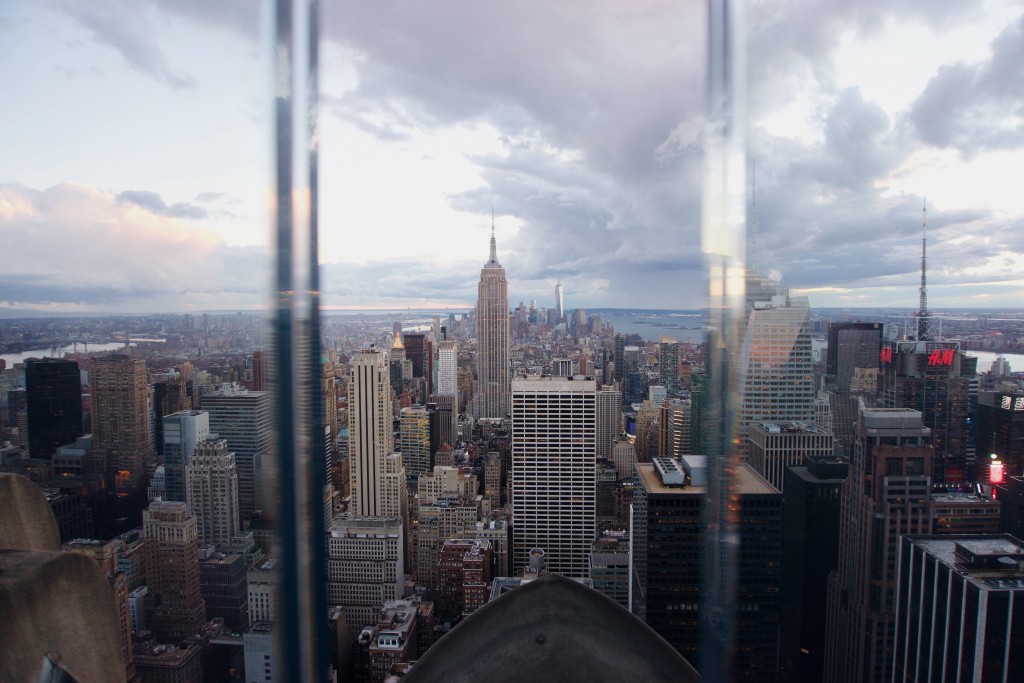 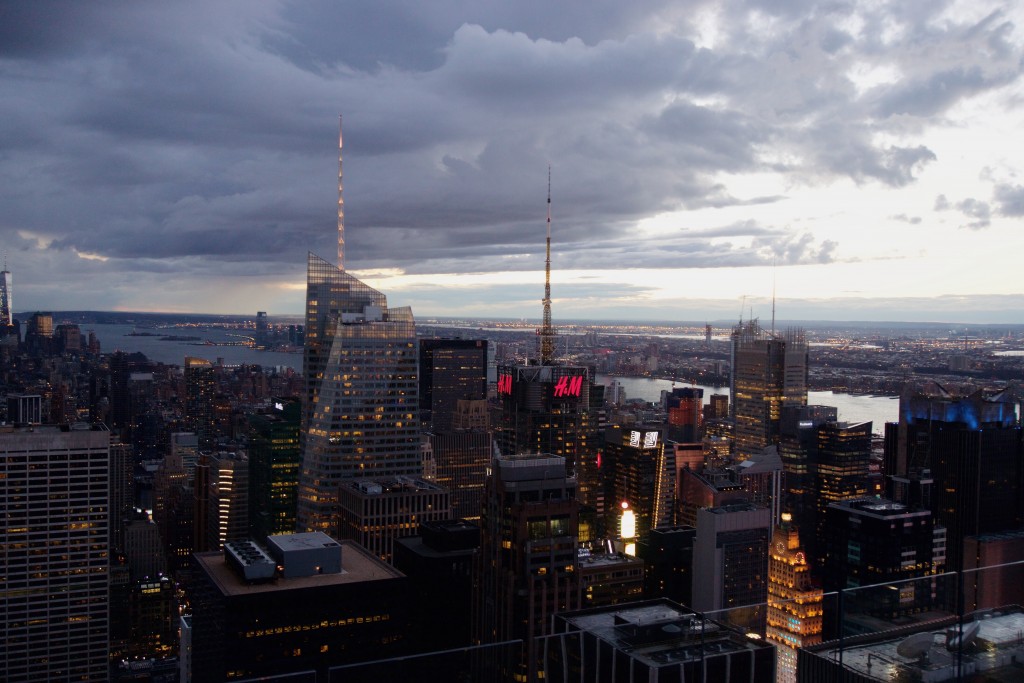 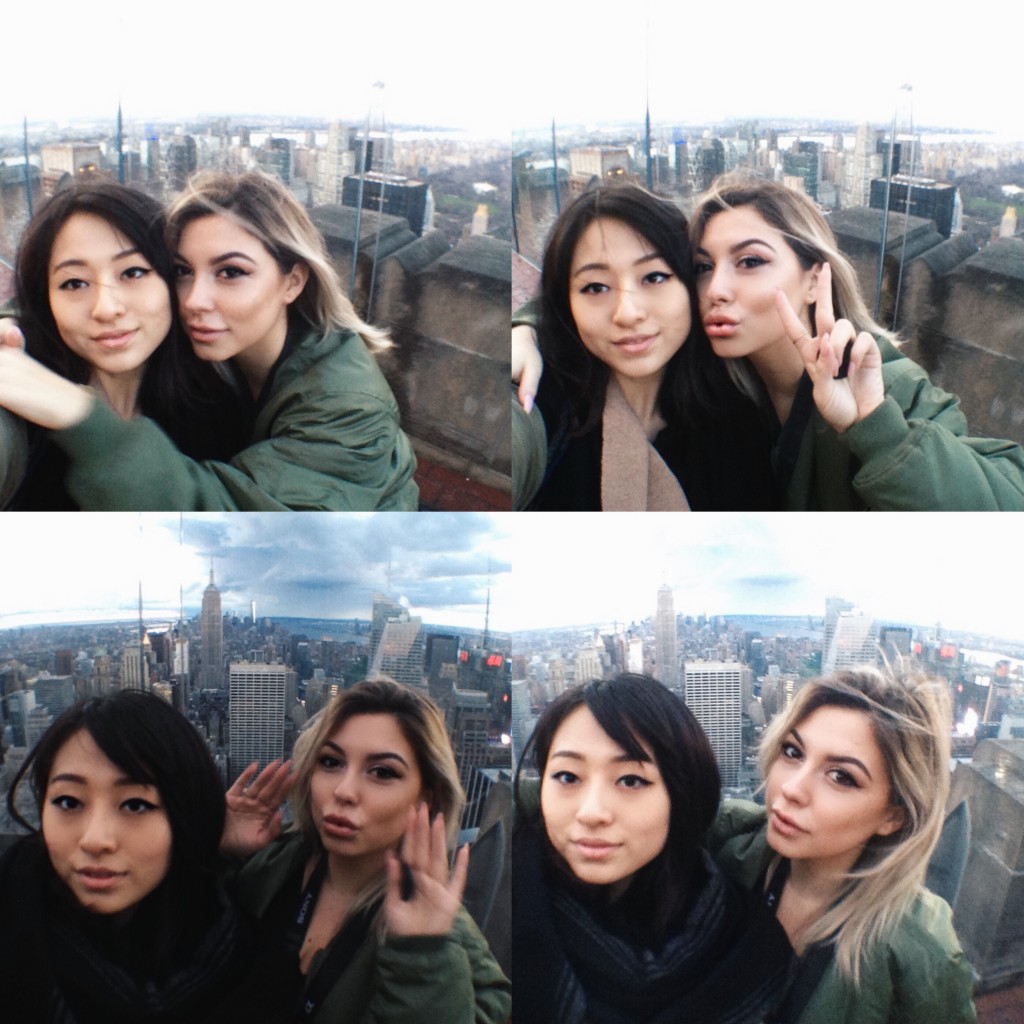 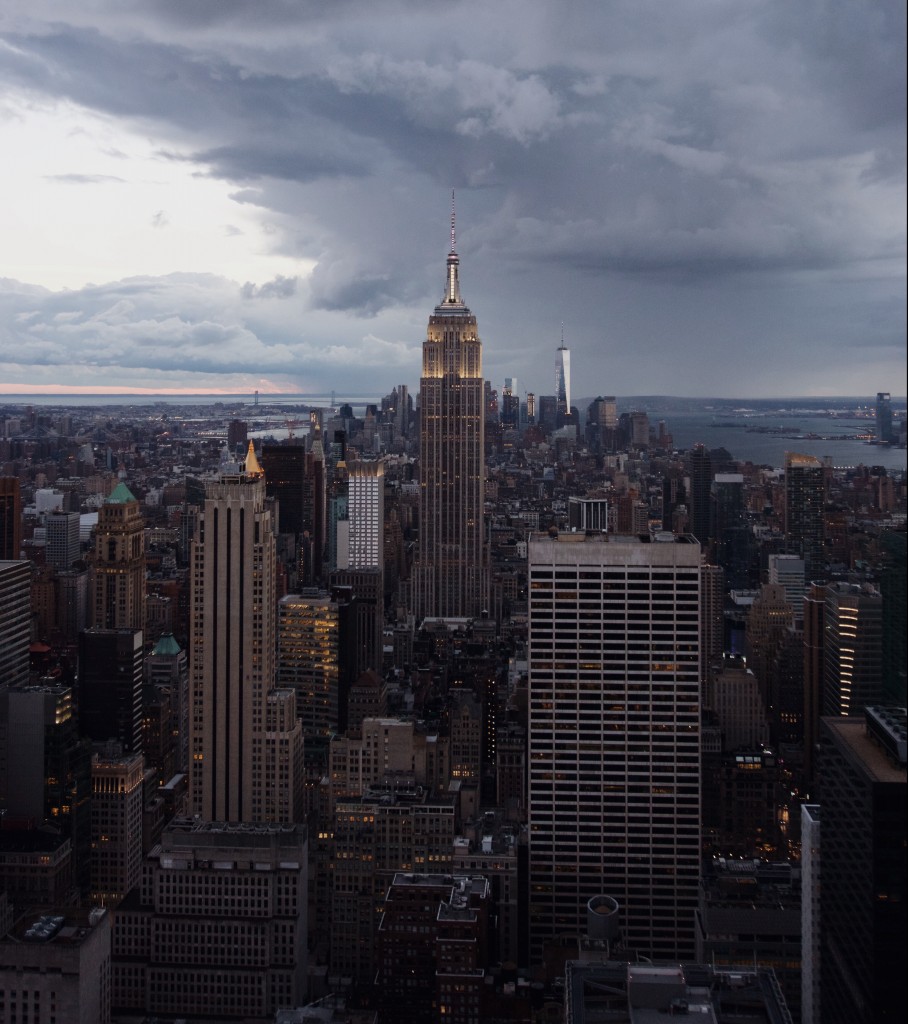 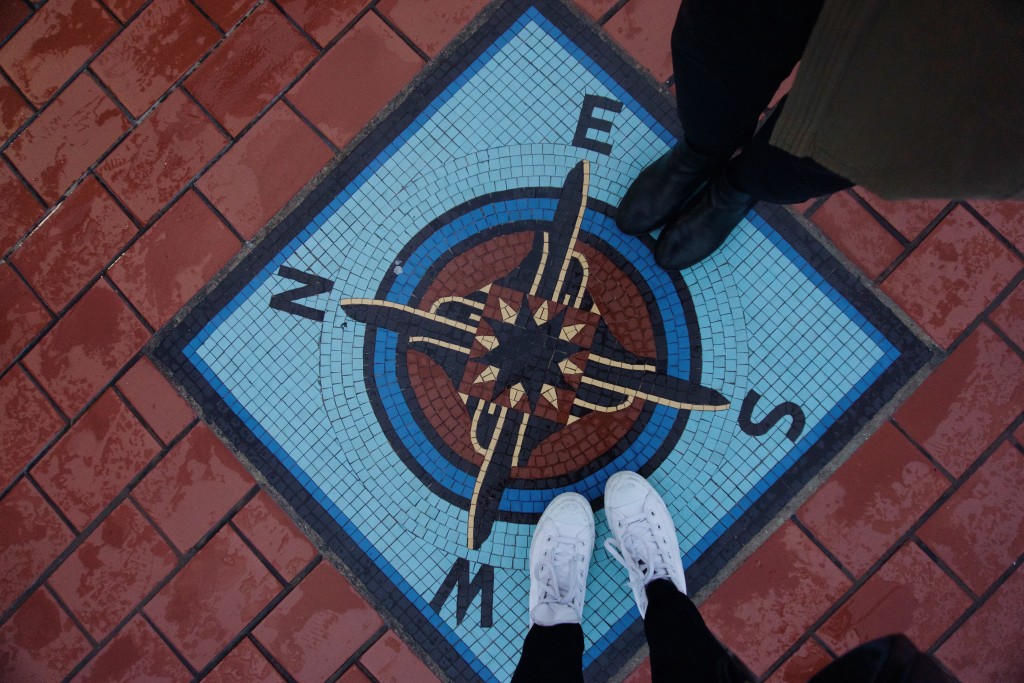 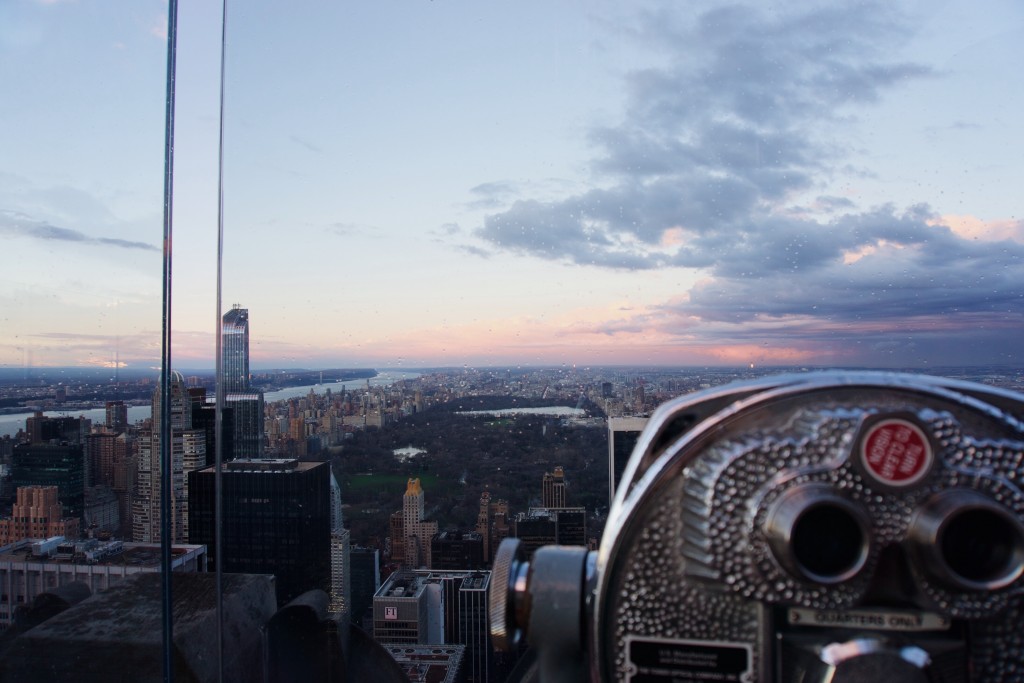 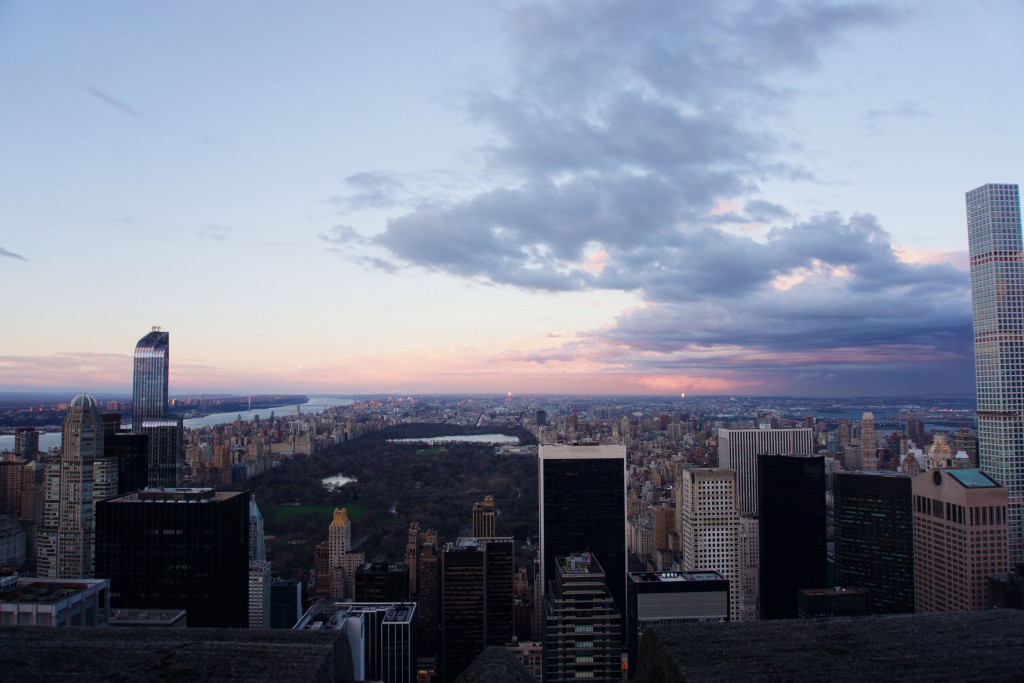 If you end up at Bibble & Sip for some of their adorable deserts or alpaca decor, grab a Nitro Brew as well.  Not unique to their cafe but still a rarity, a Nitro Brew is sort of the Guinness of coffee.  Getting technical, “Cold-brew coffee infused with nitrogen gas is released through a pressurized valve with tiny holes. As high pressure forces the cold brew past a disc, it creates a creamy, stout-like effect.” 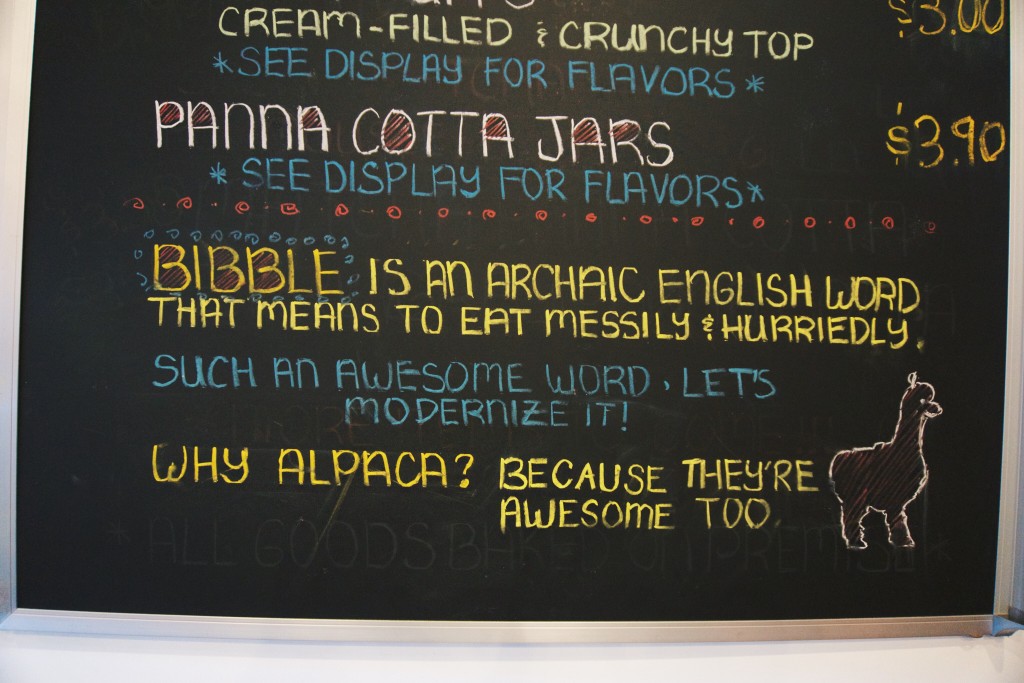 The, “we’re so sleepy, but so excited for Paris!” pic.  Pro-tip: when traveling in a duo on planes that seat three to a row, always book the aisle and the window leaving the middle seat open.  Even on fuller flights, middle seats are the last to be selected and more often than not you’ll have the entire row for your party. 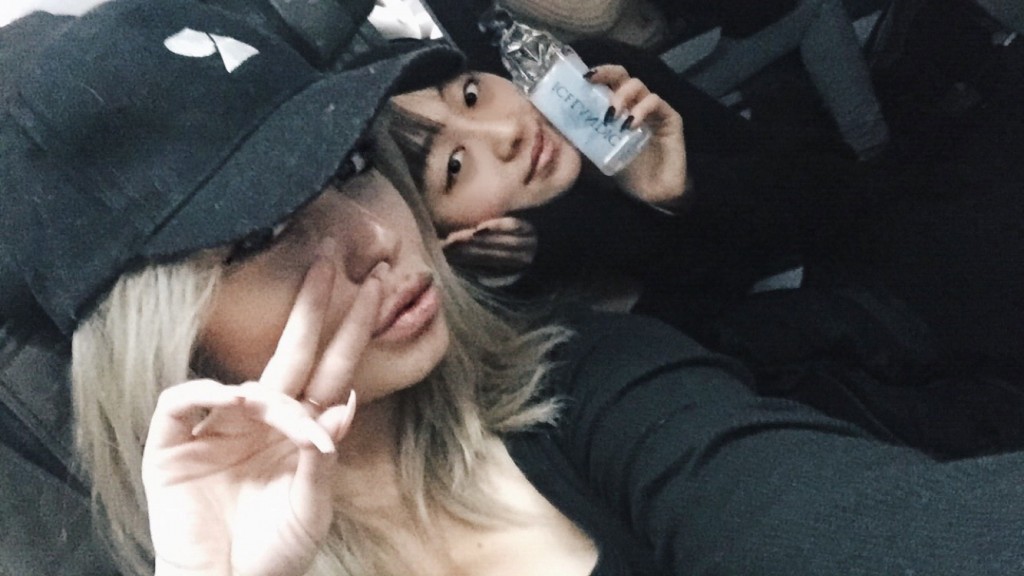 Thank you for reading!  If New York is your city, let me know what I should do upon my return.  I love receiving recommendations from locals. 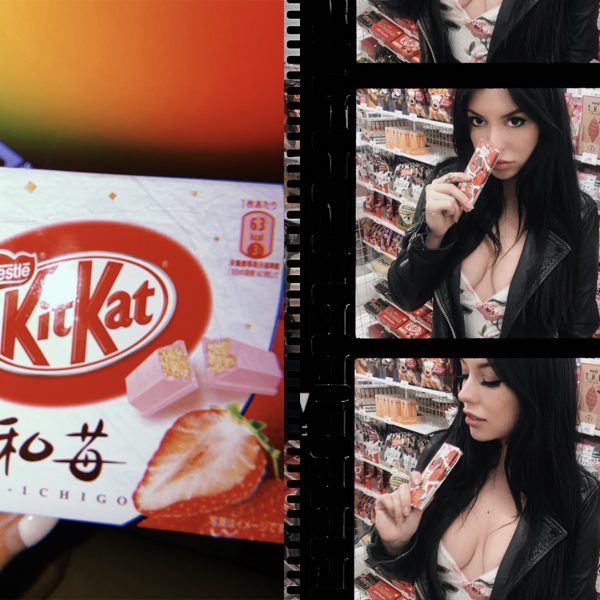 “Gone for a minute, now I’m back again!”  Just returned… 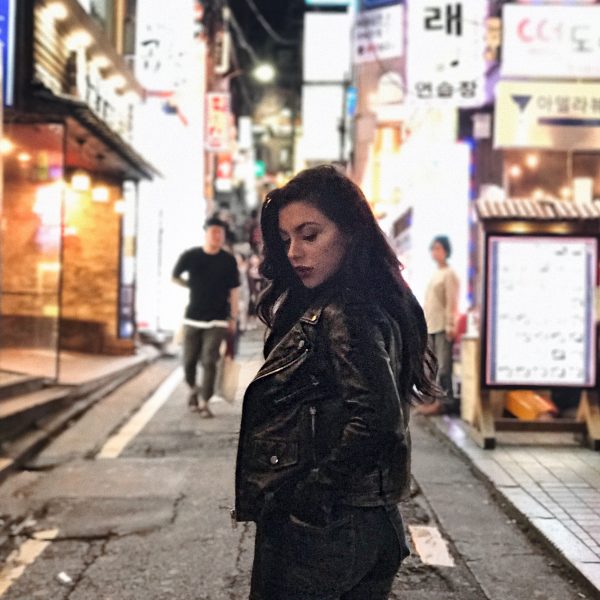 I’ve been back in Los Angeles for about a month…

I Got Petite Plastic Surgery in South Korea! My Experience + VLOG

As some of you may or may not already know,…