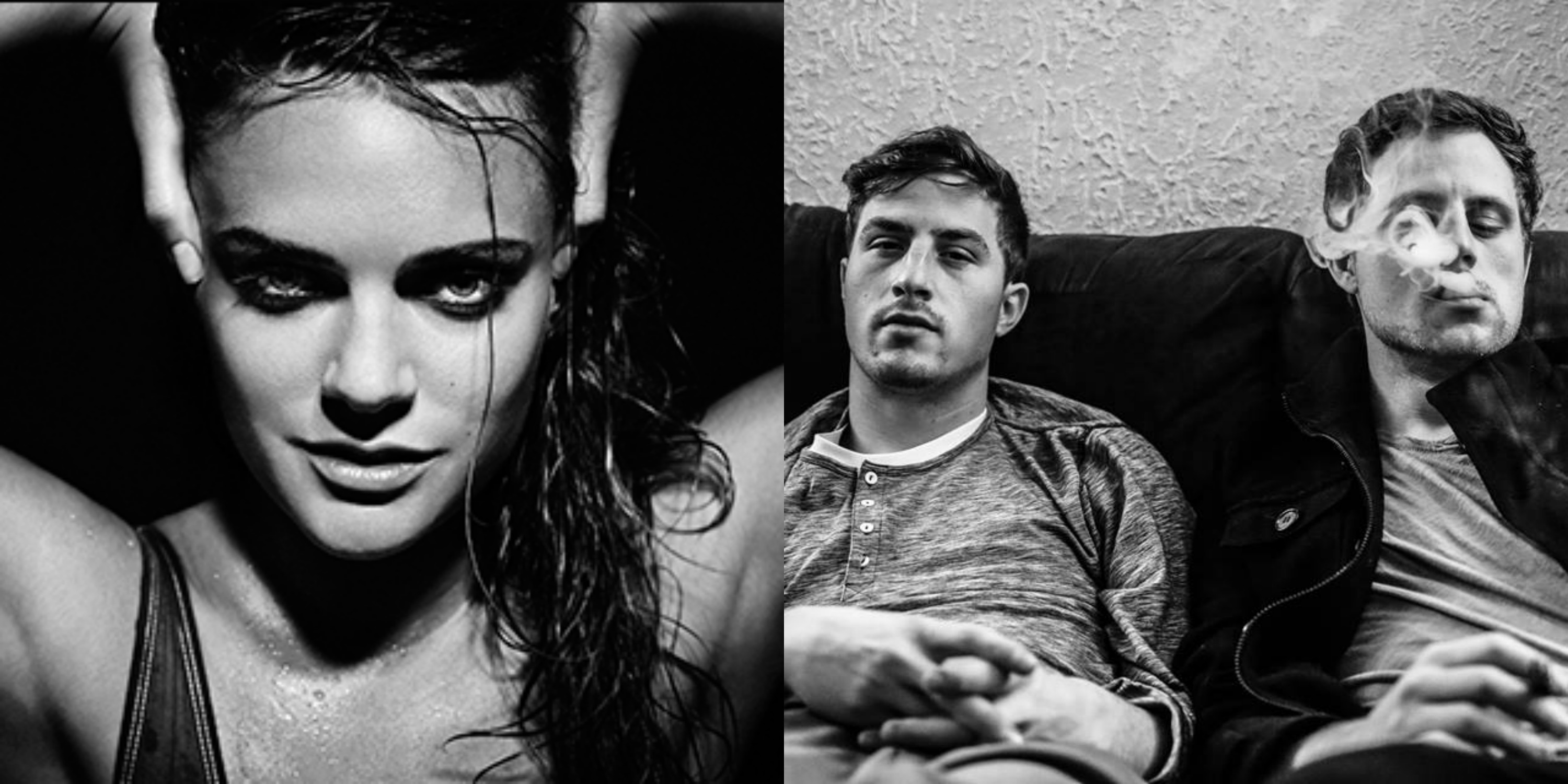 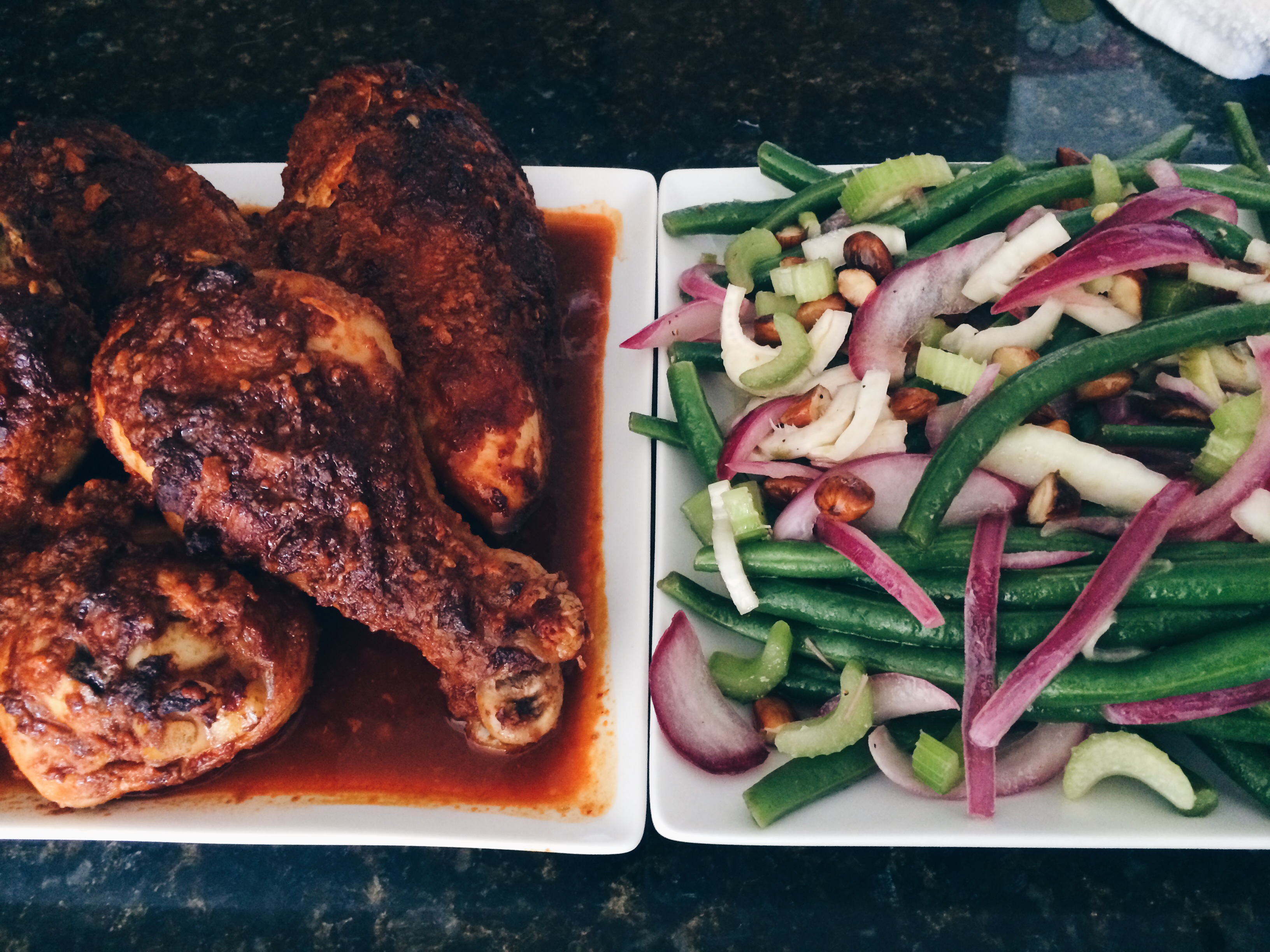 Confession: I have a raging girl-crush on Chrissy Teigen, Sports Illustrated Supermodel and John Legends other half.  Do yourself a favor and follow her on twitter if you aren’t already, because she is absolutely hilarious.  The icing on the cake?  Chrissy is having a fling with Taco Bell (true story) and she runs her own food blog called So Delushious!  This super versatile spicy chipotle marinade is her blogs top recipe and she writes, 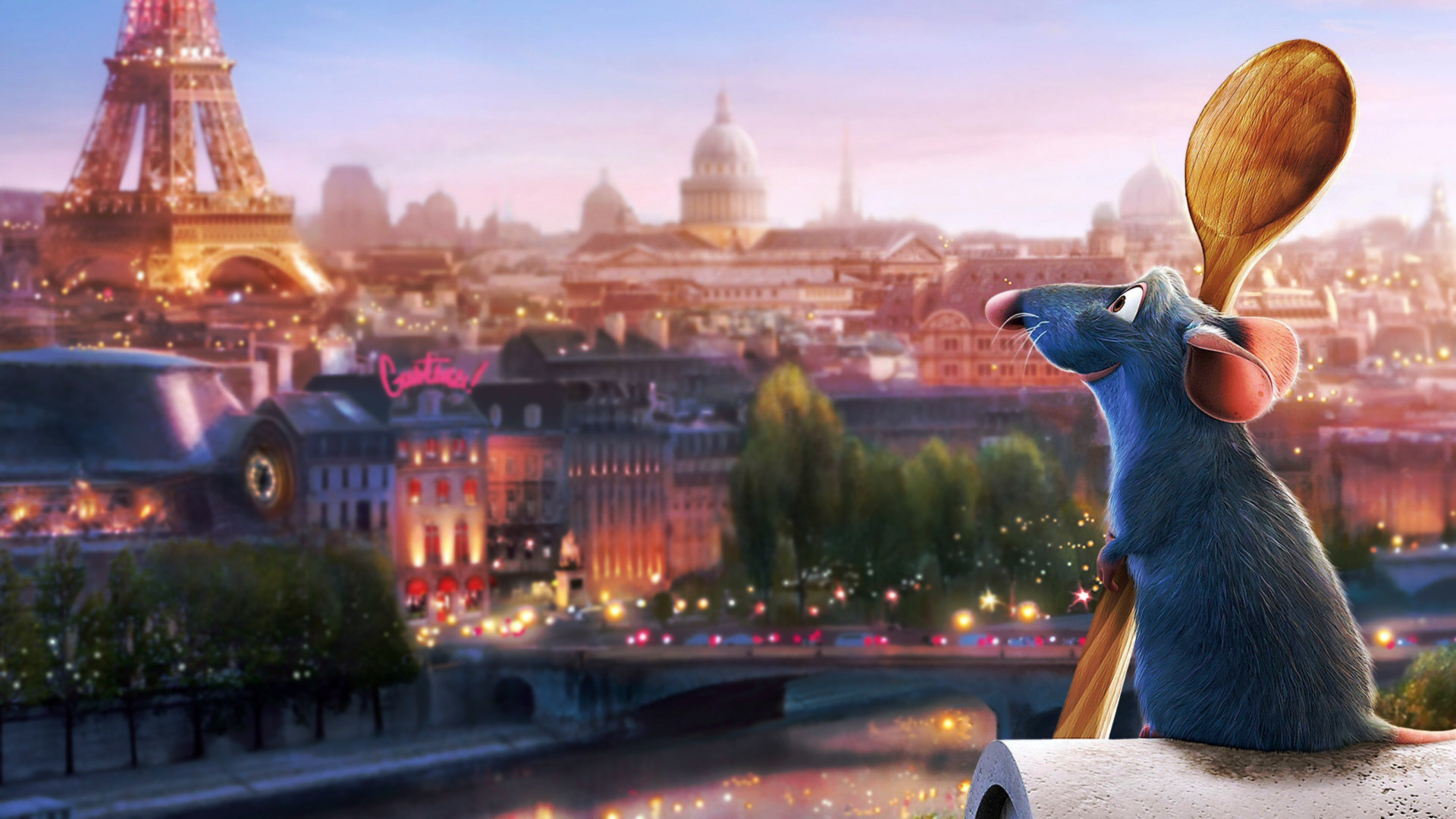 Ratatouille! Before I dive into the lists of new recipes I’m dying to try, I wanted to transfer over the ‘Ratatouille a la Remy’ I made almost two years ago from my tumblr. Inspired by Pixar one night I did a bit of research to find that the Ratatouille in the movie is not the French classic, but a reimagining by Thomas Keller called ‘Confit Byaldi.’ Classically ratatouille featured roughly cut vegetables that were fried then baked, and plated as a stew. Thomas Kellers ‘byaldi’ variation for ‘The French Laundry Cookbook” features vegetables in thin slices, adds a piperade (tomato & bellpeper sauce) at the bottom, a vinaigrette at the top, and serves the dish by fanning the vegetables out accordion-style. Thomas Keller, that fancy guy. 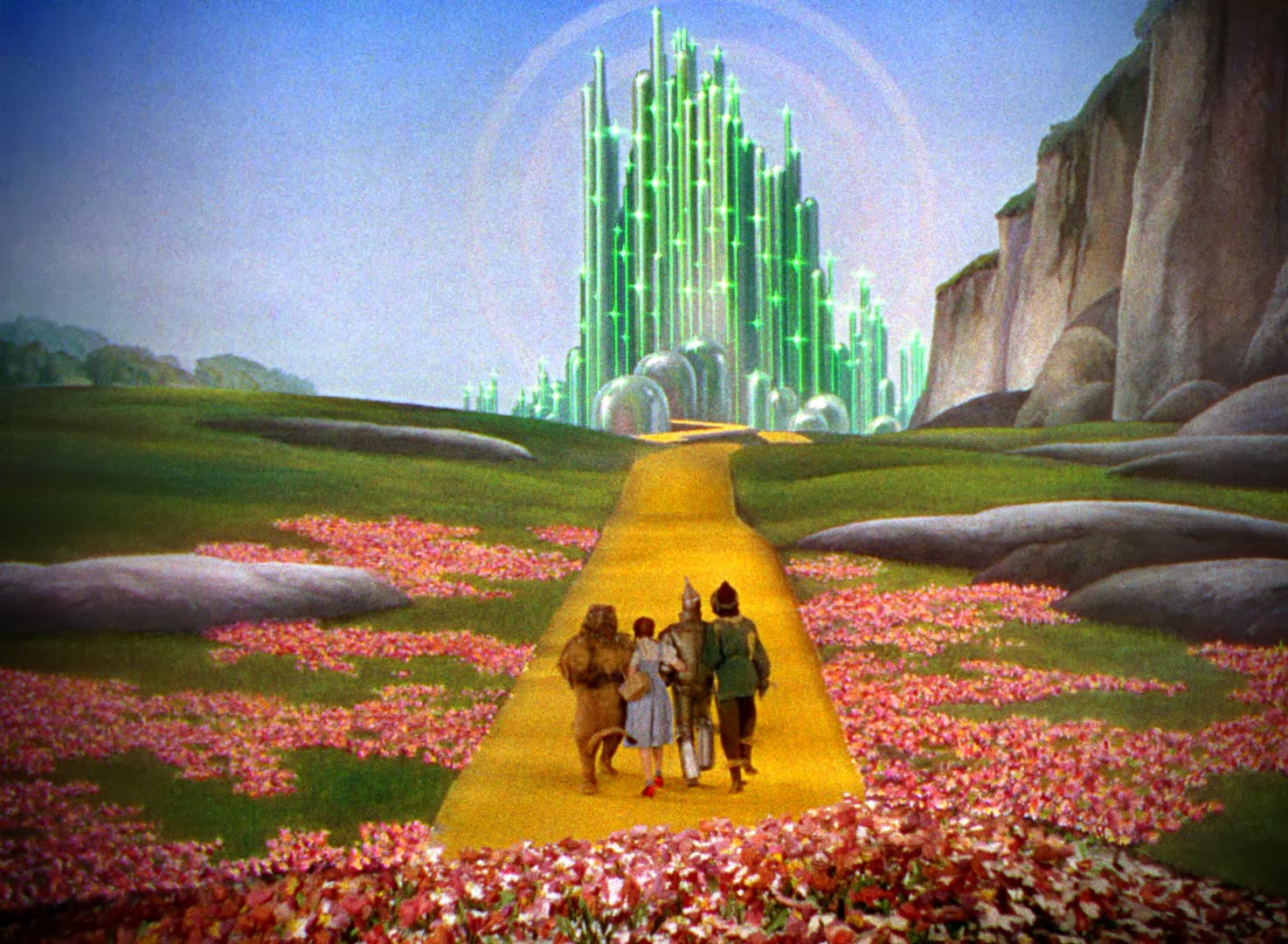 “It’s always best to start at the beginning, and all you do is follow the Yellow Brick Road..” – Glinda the Good Witch of the North